ITSFibre at the Lord Mayors Procession - ITS Fibre 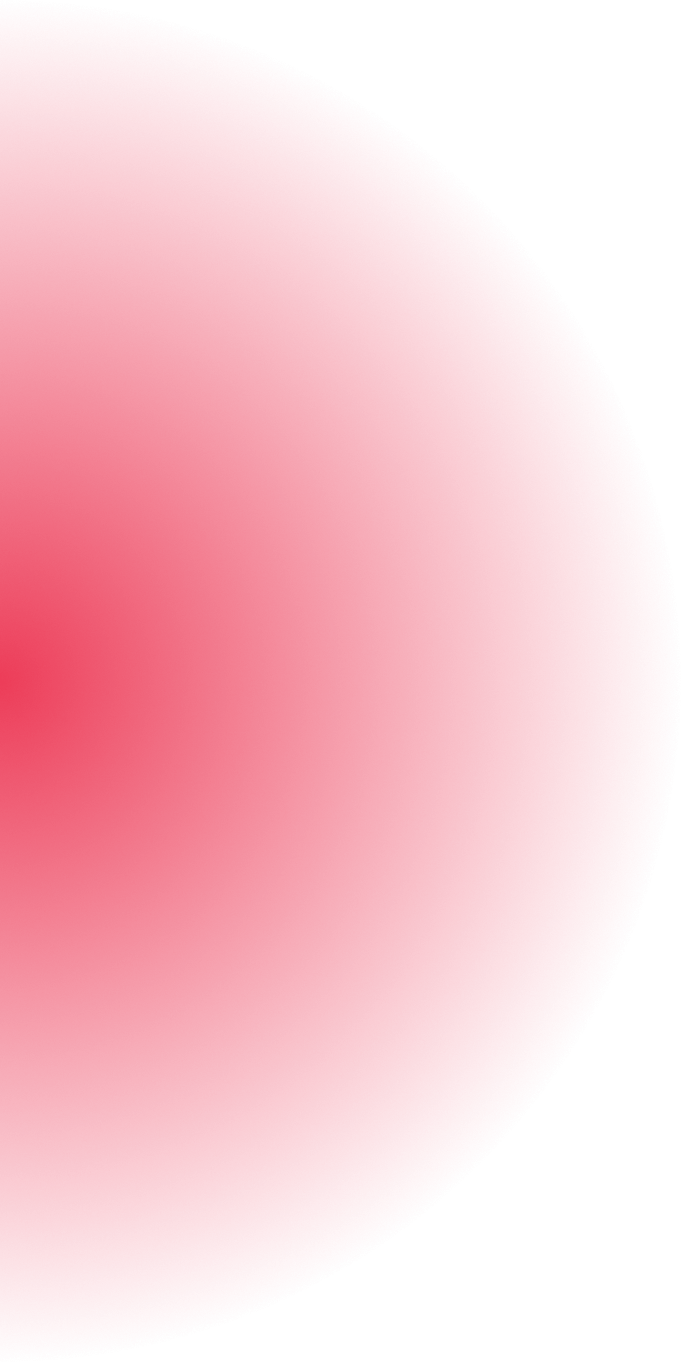 ITSFibre at the Lord Mayors Procession 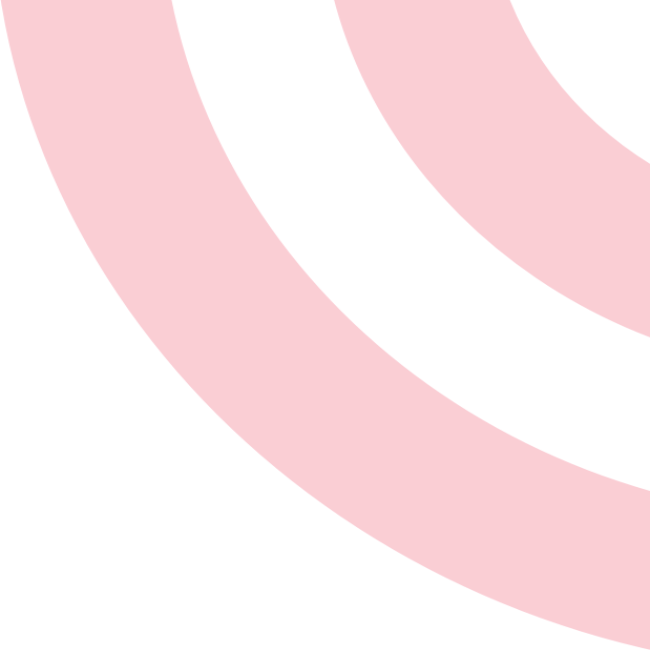 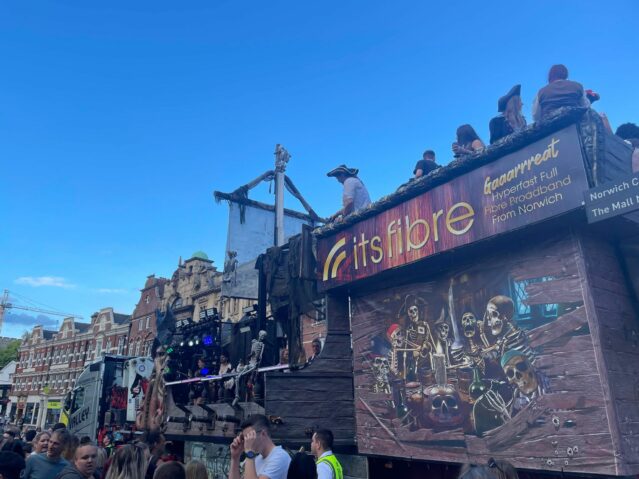 As many may already know we have taken part in these celebrations before and we’ve been told that many people look forward to seeing our pirate themed float. So we went all in this year, with a total of 25 members of our team throughout InTouch Systems all dressed up and parading around as pirates!

This year, however, the celebrations were formatted a little differently as motorised, diesel and petrol vehicles were not permitted at the event. But we were lucky enough to have our float located on the corner of rampant horse street (not as part of the parade) where we kept it stationary for the night. This allowed us to have all the equipment needed to provide the best sound system and really turn up the party!

Before we had even started, the crowd was building up, and by 8pm the street was full! People partied all the way into the night, even after the set had finished the crowd cheered ‘one more song, one more song’! It was really an amazing feeling.

Throughout the night the atmosphere was electric and joyful. Luckily the weather was great and it was lovely to see a wide range of young people and adults having a good time. It was special for us to play a part in helping people to party and enjoy themselves throughout the evening, especially as we have been waiting so long to get the float out again! It felt great to be able to enjoy being outside in each other’s company. It has been a long time coming and we are so happy it turned out the way it did. The crowd of Norwich had so much energy and there were great vibes all around.

It may sound cheesy, but it shows the public we work hard and play hard!

In summary the whole weekend was just what Norwich needed. There were lots of exciting events that we really enjoyed taking a look at. But for us, as the float was such a large project the focus was making sure everything went smoothly, which it did! 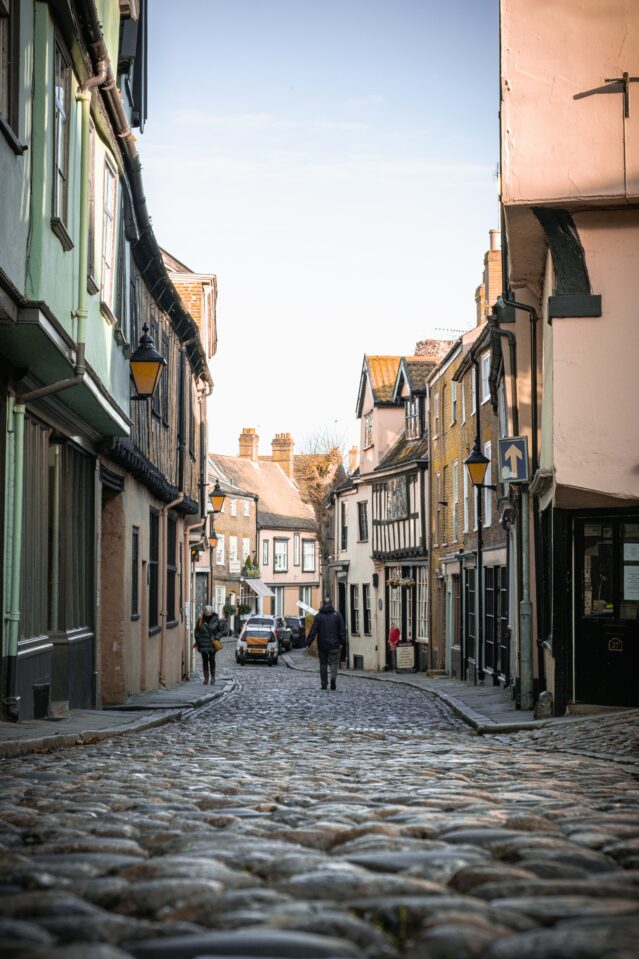 Why broadband speeds can put off prospective buyers

Anyone that has bought or sold a property will understand that the... 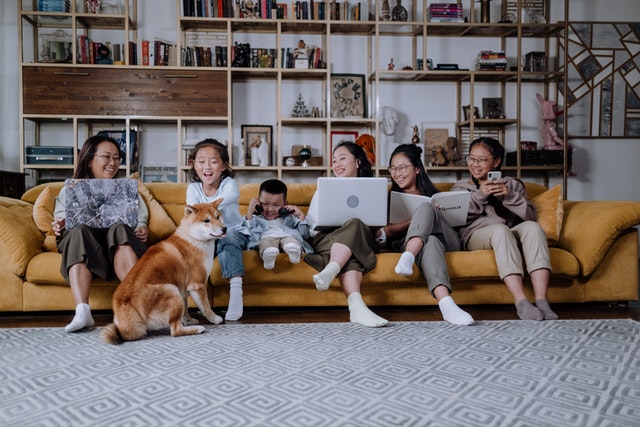 What Upgrading to Full Fibre Broadband Will Improve in your Home

We have all been told one way or another that full fibre... 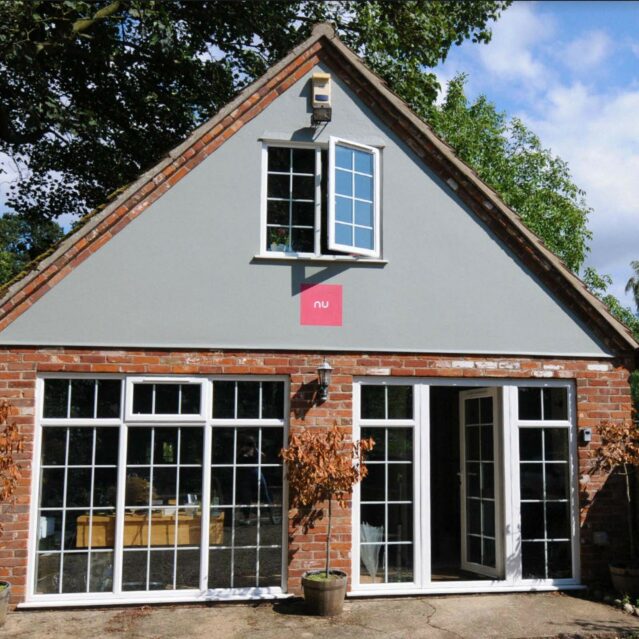 As we continue to roll out our ultrafast broadband to Norfolk villages,... 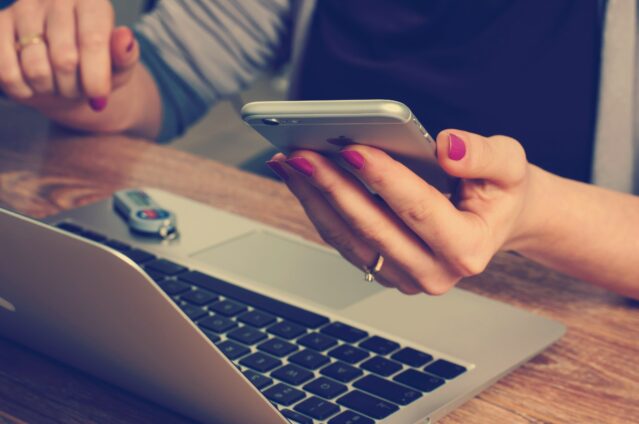 When it comes to choosing your broadband provider, it can be daunting...

Take a look at the latest industry and business news, and find out about our latest exciting projects and why we are the go to broadband provider across the East of England.

Get in touch today and power up your broadband connection. 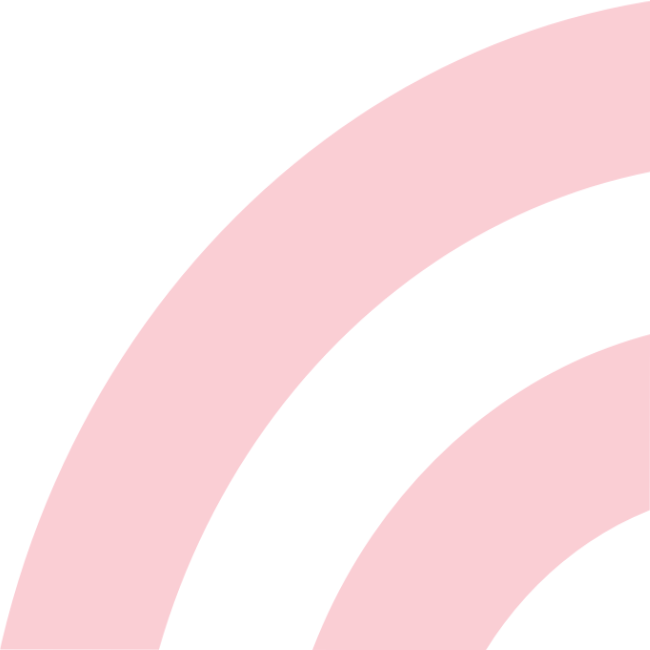